What I’ve learnt from Dawn founders about listening 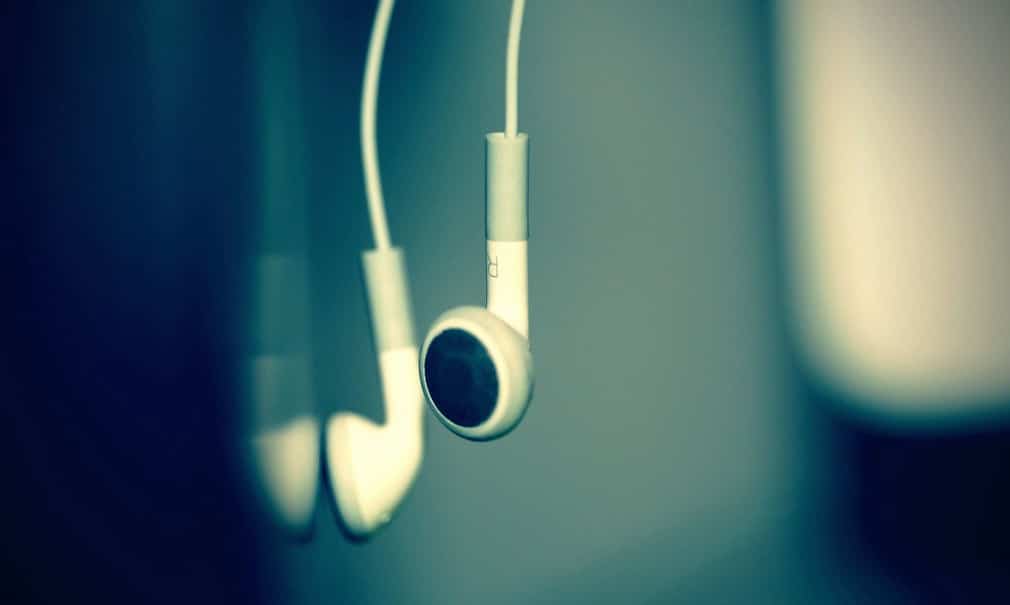 I remember being a founder in the trenches over 20 years ago. I co-founded Selftrade, a share-dealing platform, in 1997 and sold it in 2000. This is where I learnt about listening; listening to customers. We always built what they wanted — even if that meant redesigning entire processes from scratch.

Our tagline was “We make share dealing a doddle”, and we stuck to that. Even when the dot-com bust hit, we were uncompromising. It was never about the easiest way of doing something; it was about making the product the best to use and keeping users front of mind. That’s how we retained and acquired customers, it’s how we sold the business, and it’s how we stayed alive during a tough time.

Now, I see the importance of listening playing out among the 30 amazing Dawn portfolio founders I get to work with every day. Every single founder has done, and is doing, a staggeringly impressive job in a rapidly changing environment. And in a crowded field of excellence, the one lesson our founders teach me time and again is the importance of listening. I truly believe that it is listening, above all else, that gets a founder through times like this.

Over the last few months, these three examples of listening as a leader have been front of mind for me.

Onna, which centralises all app use across employees, integrating with the likes of Slack and Dropbox, has just raised series B funding from Atomico, Nauta Capital and us at Dawn. The founder, Salim Elkhou, is one of the most grounded and considered people I’ve had the privilege of meeting. One of his key traits is being an information-gatherer — a consequence of being a good listener. As a founder, you have to make decisions quickly and frequently.

Making a decision which may be right is better than making the perfect decision. To do that as well as possible, collect data from others — whether that’s opinions, stats, heuristics or rules of thumbs. Take as much input as is feasible, then make a decision. If you only listen to yourself, you’re just transmitting.

Of course, part of listening well to others is choosing what advice to take, and what to ignore. Back in 2015, Felix Van de Maele, Co-founder and CEO of Collibra, wanted to switch revenue models from licence to recurring revenue. He already knew where he wanted to go, but he spent time confirming the path. Like Salim, Felix is always the last person in the room to speak.

This huge change may feel familiar to founders right now — although it may sadly be one borne out of necessity for some, given the macro situation. But whatever the initial motivations, spend time listening to those who have gone before you. Find out how they executed, and what happened afterwards; drawn on their experience to prepare for your own. Felix very effectively did this, and now has an exceptional business worth over $2bn.

One of the people he spoke to was Peter Bauer, the founder of Nasdaq-listed Mimecast, which we first invested in 2008. We connected Peter and Felix because Peter had spent years making game-changing decisions based on a knack for listening.

It was clear early on, for instance, that Mimecast could quickly become a very large company. To do this, it needed to be in the US (it’s HQed in London). But in 2011, this wasn’t an established trade route — European software companies taking on the US. It was only by talking and listening to others that Peter came to the decision to go for it.

Whatever you’re facing right now, as we look further out, with some clarity, but still little certainty, my advice is to keep listening. It’s a lonely place, being a founder; listening is a lifeline to others and, if you get it right, for your business.

We have all been witnessing a series of events, around the world, which follow the death of George Floyd at the end of last month. This has taken my thoughts further: as investors and business-builders, we have a responsibility to listen with humility more widely. Regardless of how well educated, affluent or powerful you are, you can’t truly understand the lived experiences of others unless you’ve walked in their shoes, and so now is the time to listen.

What you can do is to stand together and pledge to listen, to do some introspection, to separate the seeds and reflect on what you have taken from the same system that has suppressed others. To show that you’re willing to do the uncomfortable work as well as the lucrative to move forwards for all, not just the few. And to do the right thing through actions, not words.